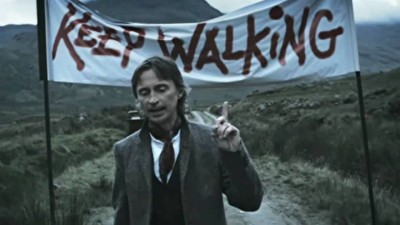 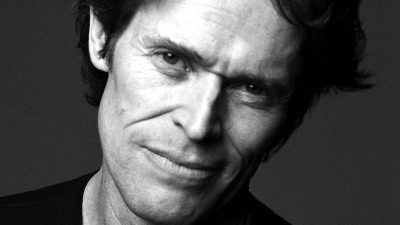 A slice of pizza is in the stomach, waiting to be digested. Suddenly, a shot of whiskey barrels down. The pizza lets it pass in front of him.

A few minutes later, another shot of whiskey comes through. Courteously, the pizza lets it pass in front of him, too.

A few minutes later, a third shot of whiskey tumbles into the stomach. The pizza asks they whiskey, “What’s going on up there?”

”They’re having a really great party”, says the whiskey.

”Really? responds the pizza. “I think I’ll go up there and take a look”.

Jim died. His will provided $40,000 for an elaborate funeral. As the last guests departed the affair, his wife Sharon turned to her oldest and dearest friend. ‘Well, I’m sure Jim would be pleased,’ she said.
‘I’m sure you’re right,’ replied Brenda, who lowered her voice and leaned in close. ‘How much did this really cost?’