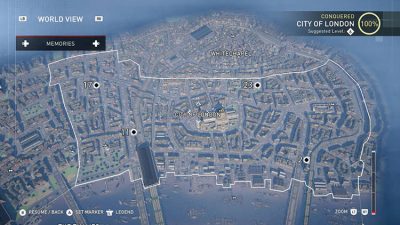 Today we mourn the passing of a beloved old friend, Common Sense, who has been with us for many years. No one knows for sure how old he was, since his birth records were long ago lost in bureaucratic red tape. He will be remembered as having cultivated such valuable lessons as:

Last year the army Major Phil Packer was seriously injured in Iraq and was told he probably would never walk again. But he decided to not spend his whole life in an invalid chair. So, he registered to participate at the 2009 London Marathon. Phil Packer began the marathon in the same day everyone else did, but his doctor allowed him only to walk two miles a day, so he finished it on Saturday, 13 days after starting the race. However, he was walking the marathon on crutches to raise money for “Help for Heroes”, a British organization that supports wounded veterans. Packer’s goal is to raise £1 million; he has so far risen over half the amount.

Must be heaven: the Efe traditional Turkish shave

The traditional Turkish shave is refreshing, hydrating and very exfoliating. It help prevent ingrown hairs, which are often caused by disposable razors. It’s such a relaxing experience that only takes 20 minutes to complete. You can try this amazing shave out for yourself at The Cutting Room, Holborn or Ted Baker & Friends, Cheapside, London. The whole ritual made me think that it would be a heaven to be a guy just to experience this … spoil!

Here you have some of the answers not filmed; if you want to be part of this project, you should go on their web site http://fiftypeopleonequestion.com and post there your answer.