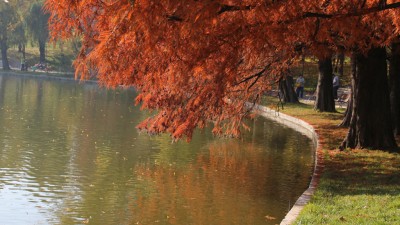 Loves – only one, that one in front (inside) of you quivering. Because it was an earthquake of hearts. While…

Ladies, why are you causing earthquakes?

Women in the Islamic Republic are required to cover from head to toe (by law), but especially the young, ignore the more strict codes and wear tight coats and scarves pulled back that show much of the hair. So ladies, take care what you wear! Do not provoke an earthquake too powerful 🙂

Eruption of an underwater volcano

A spectacular footage of an underwater volcano erupting near Tonga. The eruption began Monday after a series of earthquakes near Tonga (a 170-island archipelago between Australia and Tahiti). Scientists sailed on Thursday to inspect an undersea volcano that has been erupting for days near Tonga, shooting smoke, steam and ash thousands of feet into the sky above the South Pacific ocean.